"The Joy of the Lord is My Strength"

Shanail Monick is a successful entrepreneur who specializes in life and health coaching. Shanail realized after battling Lupus for two years that she wanted to help people reshape their lives and live healthy. Shanail is also a motivational speaker and Lupus activist. She founded the organization FIGHT4LUPUS to help bring awareness to the chronic illness and help fight for a cure! Shanail was honored for being 2015 “Most Courageous Health and Speaker.” In 2016, Shanail was featured on The Praise Network as a guest speaker for Lupus Awareness, and she hosted “The Evening of Hope” Lupus Awareness Holiday Gala in 2018.

Shanail holds the title of “Health Coordinator” at Total Life Changes. Total Life Changes is a company specializing in health and wellness; they provide 100% organic products to improve your health and quality of life. Shanail has been a special guest on the TLC Insight Show.

Shanail is a member of various organizations and has been nominated and honored for countless awards. She is the Co-Founder of the organization Girls United 4 Life, whose mission is to help at-risk children. Shanail serves as Program Director for the organization FailSafe Era to help kids with incarcerated parents. In December 2019, Failsafe-era honored Shanail with the “Volunteer of the Year” award. Shanail is a member of ACHI Women Supporting Women Association, where she was nominated for numerous ACHI awards in DC, Maryland, and Virginia in categories of VA Orator of the Year, ACHI Community Leader, DMV ACHI Health & Wellness, ACHI Trailblazer of the Year and ACHI Women of Inspiration. Shanail is also a member of the Greater Fredericksburg Black Chamber of Commerce. In 2016, she won the Levelle Moton “Single Mother of the Year” award and had been nominated for the 2019 Triumphant Women’s Award and Campaign 4 Change’s 2020 Phenomenal Woman Award.

Shanail has been featured in numerous magazines, including the new “South TM magazine,” ACHI Magazine’s December 2019 issue of Mother & Daughter Entrepreneurs along with her daughter Tyresha Baine Giving her life back to the Lord and making Him the center of her life, on December 2, 2018, Shanail was baptized at Zion Church of Fredericksburg in Fredericksburg, VA. The Lord has truly blessed Shanail Monick, and you will be blessed with her amazing testimony.

Shanail has spoken at a great deal of engagements, including;

Guest speaker on Source Nation with Kathy B

Speaker at “Save Our Black Fathers” Artist festival

Speaker on B Inspired TV Episode 17

Speaker at Women Empowerment “Take Your Life Back” Brunch

Special Guest at Empower to Prosper Summit for Entrepreneurs

Panelist on “I Choose to Win” Empowerment Conference

Guest Speaker on “Beautiful You Authentic You” radio show

Panelist at “Let's Build Her Up” Conference

But enough about me… 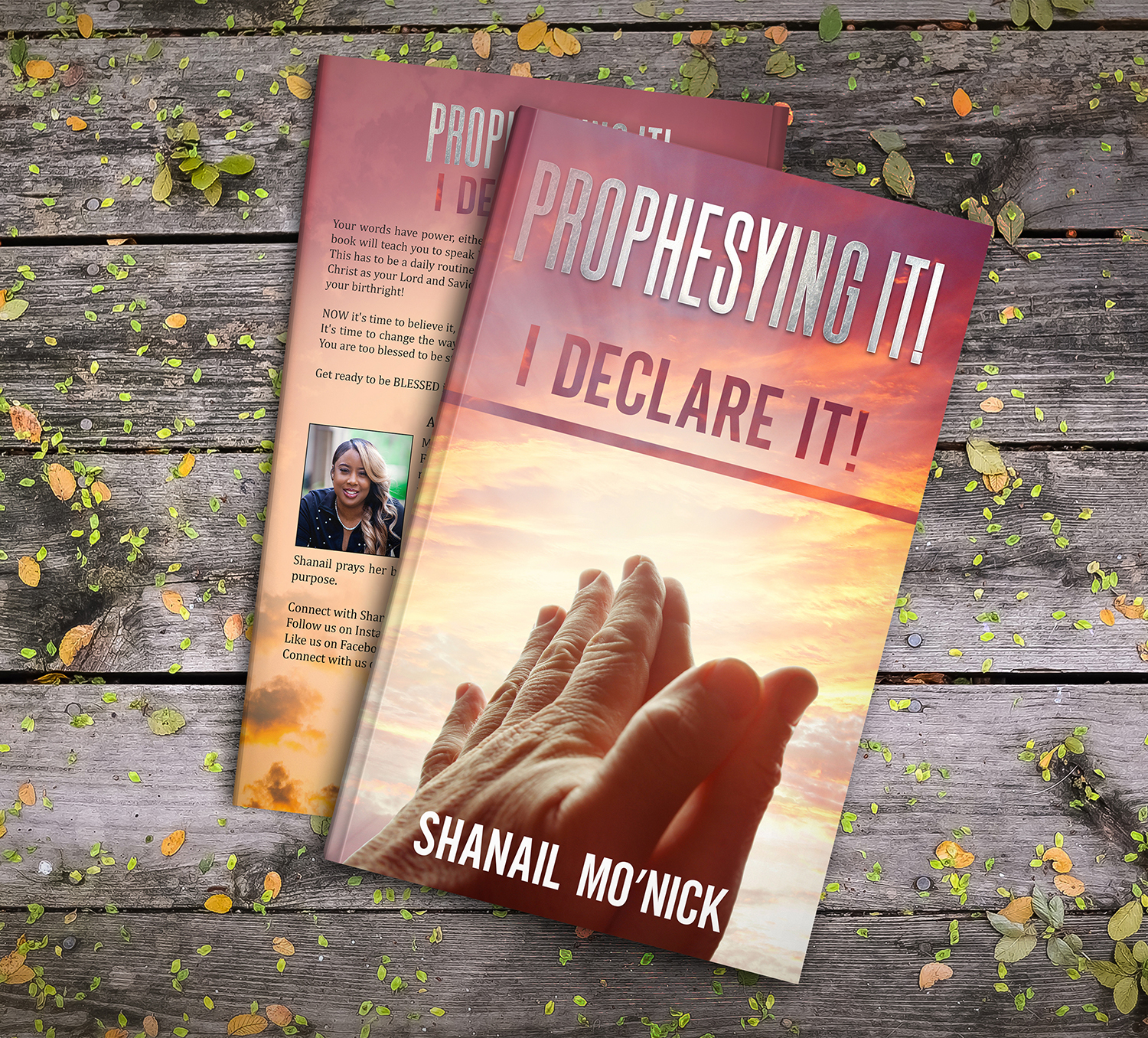 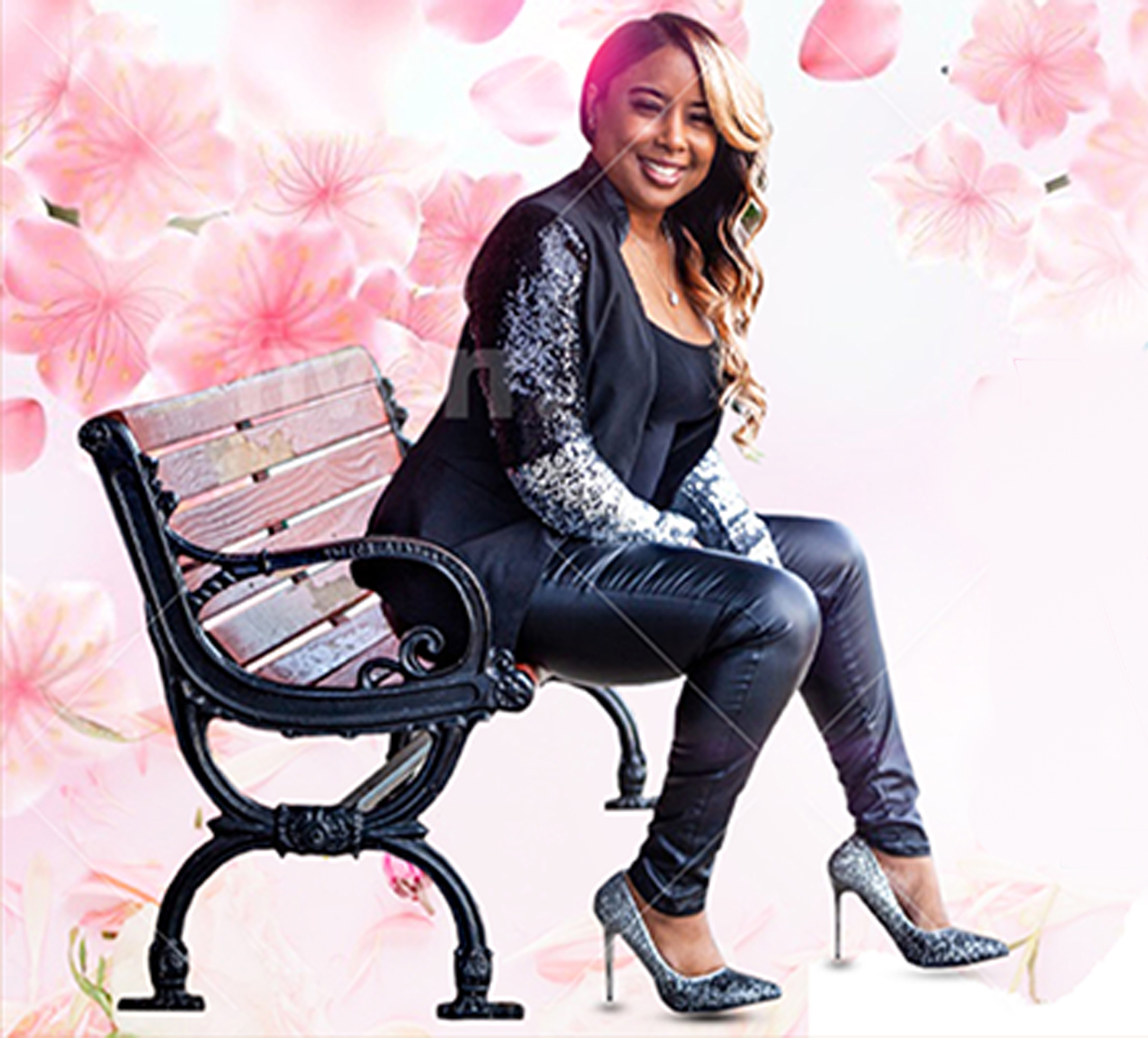 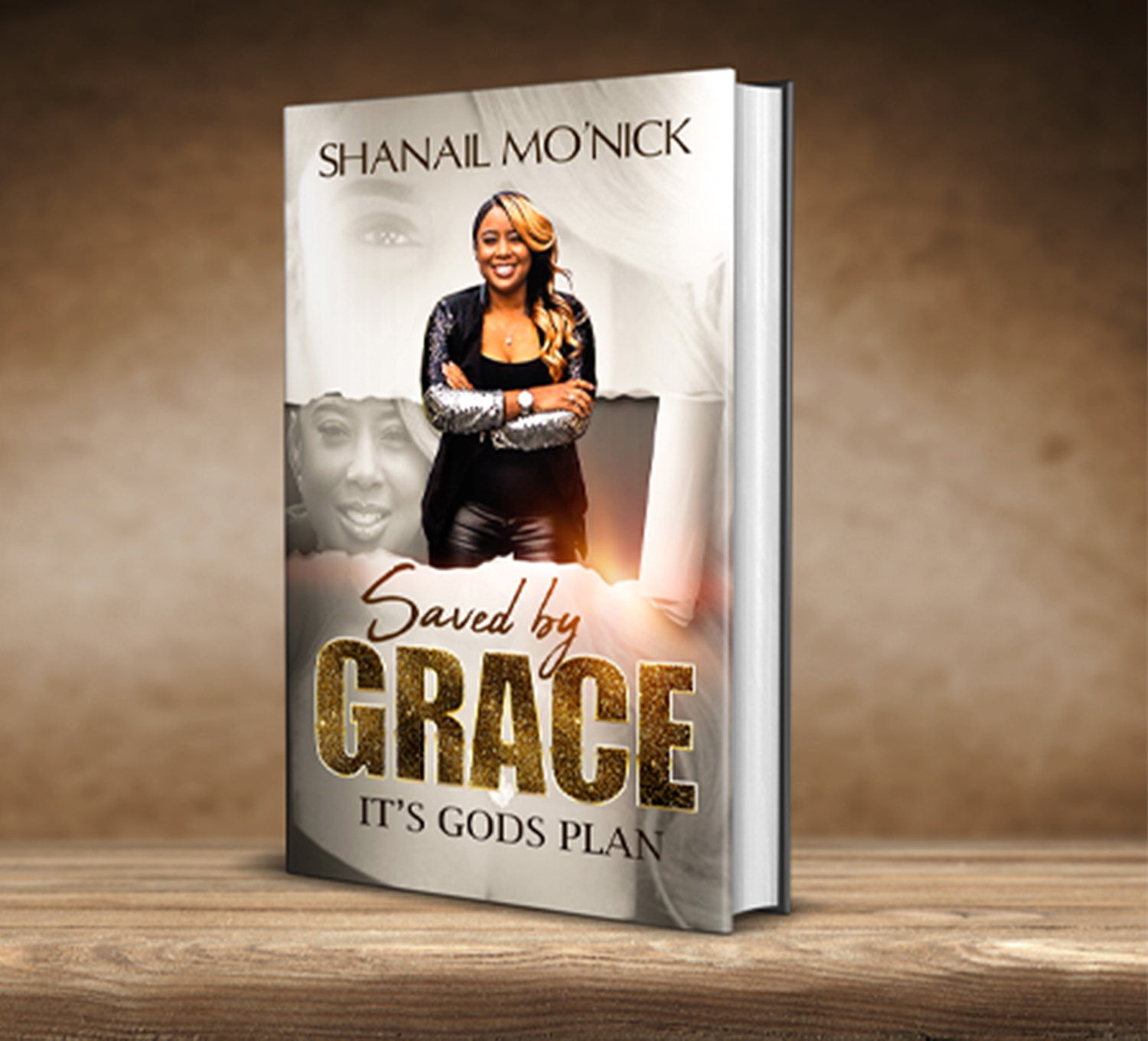 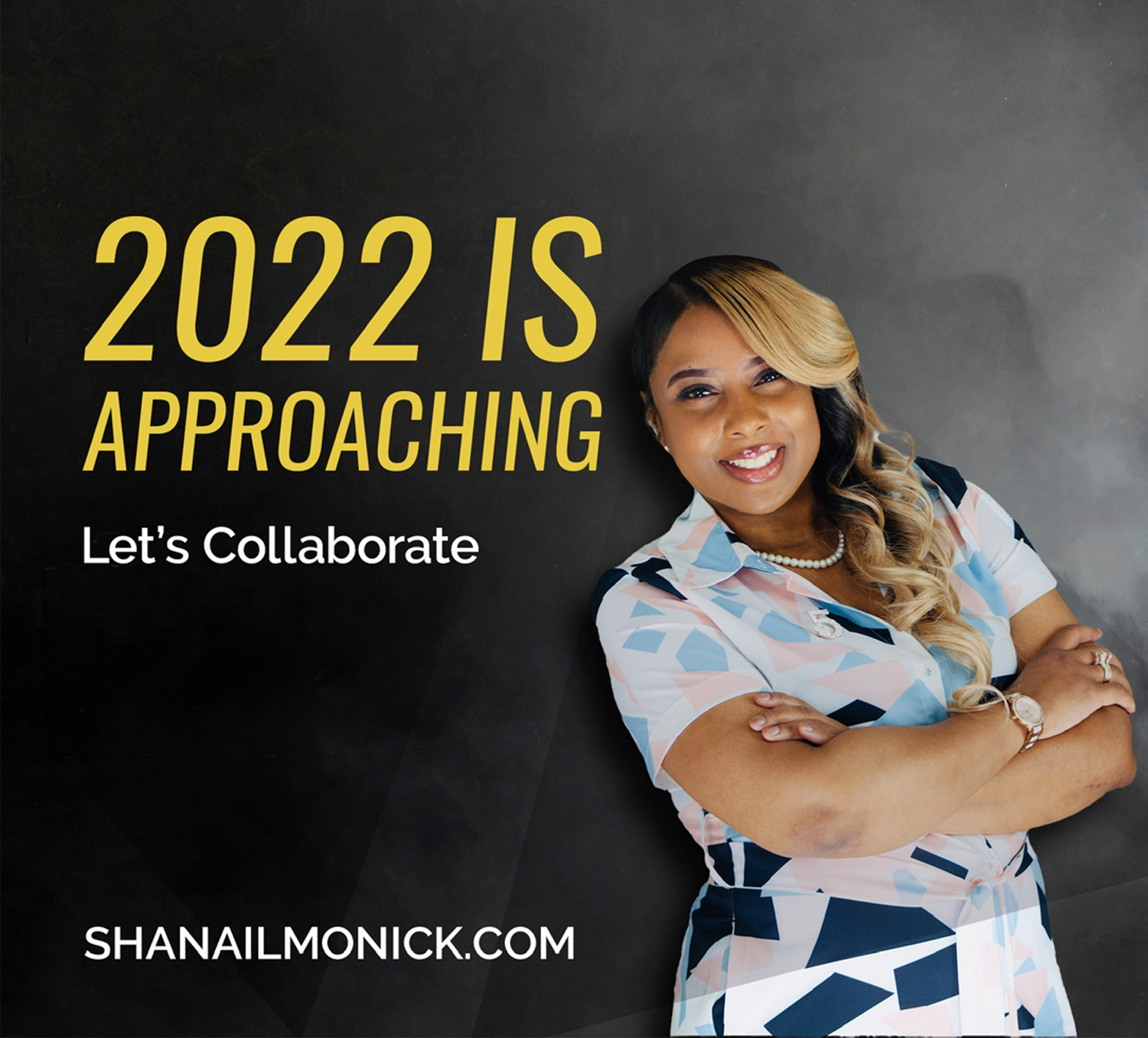